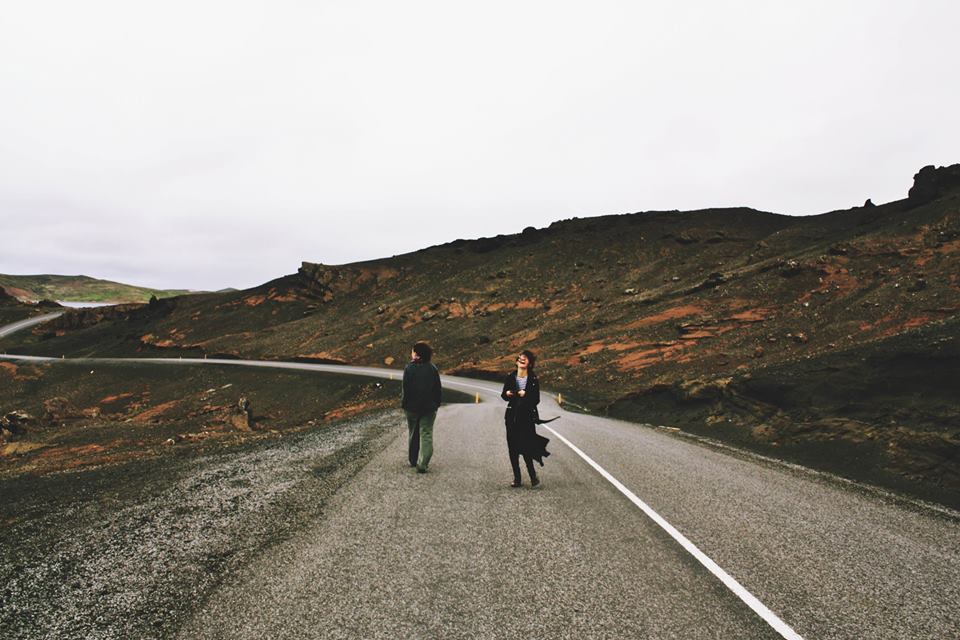 Ariel Chu is a writer, editor, and graduate of the Creative Writing MFA program at Syracuse University. Contact her at arielmchu@gmail.com.

“Jenny’s six feet under, getting eaten by mushrooms. Three months before she died, she told our parents to scrap their funeral plans. She’d found a biodegradable shroud on the Internet, infused with fungus that could decompose flesh. She wanted to be buried in that thing, sans coffin, sans fanfare.”

“She had told the police not to worry about the investigation. She could take it from here. She refused to tell her father that she was doing this. Mallory and her mother did things that nobody else could understand, and she was worried that he would try to stop her.”

from “Terminal,” published in Nat. Brut and 2018 Pushcart Prize Nominee

“The soft-shelled turtle had been scrambling against the cloudy wall of the tank, clawing against a slippery mass of shells. Then it had surrendered, bulbous snout still raised, staring at Annalise through eyes rimmed pink with infection.”

from “Annalise’s Turtle,” published in Stirring: A Literary Collection

Begin typing your search above and press return to search. Press Esc to cancel.